The Kate McGarrigle Foundation provides funding for sarcoma research as well as music therapy resources to cancer patients with a passion for music. 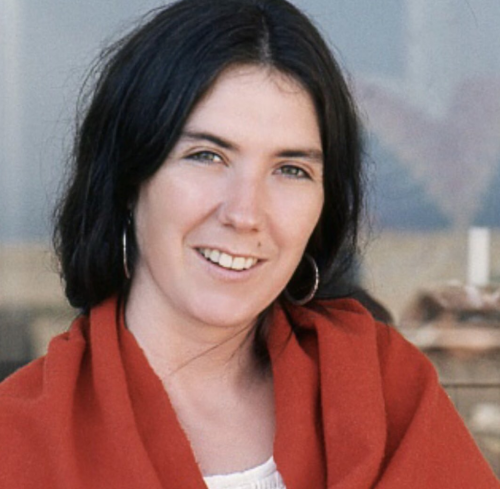 Kate and Anna McGarrigle, pictured above, established themselves in the Montreal folk music scene in the 1960s. The duo has since been credited with helping to put Québécois folk music on the global map.

In the summer of 2010,  Richard Thompson staged the first of a series of tributes to Kate McGarrigle’s music at London’s Royal Festival Hall as part of his Melt Down Festival. Sing Me the Songs That Say I Love You: A Concert for Kate McGarrigle, is a documentary directed by Lian Lunson that captures the May 2011 tribute concert honoring the late, great singer-songwriter Kate McGarrigle in New York City. This documentary is part concert, and partly an intimate look at a family coming to terms with the loss of a loved one. Candid interviews with Kate’s family and friends are paired with rousing performances of her music. Sing Me the Songs That Say I Love You had its world premiere at The Sundance London Film Festival in April 2012. Buy the movie or download the soundtrack.

Each year, Rufus Wainwright, Martha Wainwright, and several of their well-known musical friends produce a series of holiday concerts in select cities across North America and Europe.

In 2020, Siblings Rufus, Martha, and Lucy Wainwright bring their beloved Christmas show ‘A Not So Silent Night – Virtually Together’ on December 20 at 12 pm PST, 3 pm EST, 8 pm GMT from Los Angeles, Montreal, and New York to living rooms around the world. They will be joined by aunts, mothers, fathers, nieces, cousins, sons, and daughters of the acclaimed musical clans of the Wainwrights, McGarrigles, and Roches. The show will be accessible for purchase and stream until January 6, 2021.

The concerts will benefit the SU2C Kate McGarrigle Fund, a collaborative program from Stand Up To Cancer (SU2C) and the Kate McGarrigle Foundation that aims to provide music therapy resources to cancer patients with a passion for music, as well as much-needed funds for sarcoma research. Drs. Beth Lawlor and Poul Sorensen, recipients of the 2020 SU2C-KMF Phil Sharp Award, will join us for a brief update on the exciting research they have been conducting.

END_OF_DOCUMENT_TOKEN_TO_BE_REPLACED

Learn about the other artists, athletes and influencers who trust EIF to expand their footprint in philanthropy and leverage their platforms for social good.