XQ was created to help communities reshape high school to prepare every student for success in college, career, and life.

XQ: The Super School Project initially launched in September 2015 on EIF’s “Think It Up” education telecast as an open call for ideas to rethink and redesign the American high school. 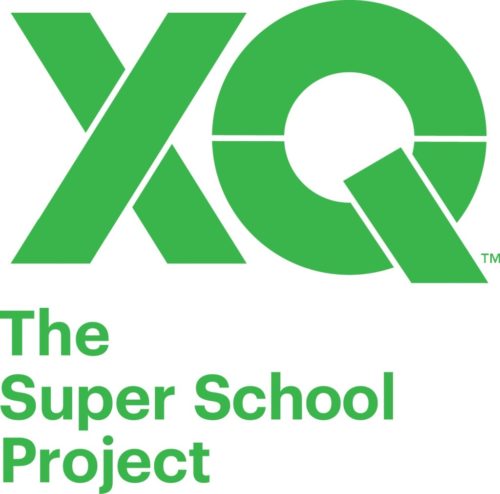 “EIF Presents: XQ Super School Live,” a roadblock telecast, was held on Sept. 8, 2017, with live musical, comedy, and documentary segments that brought to life the past, present and future of the American high school system. Viola Davis and Julius Tennon were among the executive producers of the star-studded one-hour special, which aired on all four broadcast networks and streamed live on Hulu and YouTube.

END_OF_DOCUMENT_TOKEN_TO_BE_REPLACED

EIF creates and supports additional groundbreaking programs that raise awareness and funds for issues that affect millions of people around the world.